Happy Friday the 13th and welcome to my life. I’m Doug and this is my site. But I’m not telling you anything you didn’t already know, right? And how is everyone today? It’s a nice day outside with warm weather, a slight breeze and just feeling awesome. So why the hell am I in here sitting at the computer writing this mess that I know will probably never be read by anyone? Because that’s what I do. Heck, it’s not like I have a life or anything. I’m off work this weekend and my BFF isn’t returning my texts so that just leaves me alone with my thoughts and this computer. Be afraid. Be very afraid.

So what this whole “Notes to Myself” is all about is that I’m constantly writing down ideas and thoughts, of things that catch my attention, of phrases and conversations that I hear, of ideas that I think would be fun to write about, etc. I scribble it all down on small sheets of paper and then, each night, stack them on my desk for review at a later time. So they literally are “notes to myself”. And I read over the stuff and some is cast away to be forgotten forever, some is set aside and will eventually be used in a blog or column and the rest, it ends up here, getting a brief mention and then let the chips fall where they may. Anything is possible and no topic is off limits. This is me at my free-wheeling best, with no political correctness and no holding back. The wrestling stuff and music stuff and Q&A’s are all well and good, but the “Days of Dougie” stuff and this right here, the “Notes To Myself”, is really what it’s all about. It’s uncensored, unforgiving and kind of weird sometimes. But it’s real, it’s me and it’s time to get this party started. Let’s do this.

“Trust Nothing With Teeth”. I saw this on a guy’s t-shirt. I wanted to ask him what exactly he was referring to, but I didn’t get the chance. He went to the other register and not mine. However, I did get a chance to look at his girlfriend or wife or whoever she was that was with him. What a set of choppers on that gal. Big old teeth. Plus she was talking a great deal and the gibberish coming from her mouth just reeked of “crazy bitch”. Then it hit me and I didn’t have to ask about that s-shirt and what it meant. Now I know. Poor dude.

Why does Sun Beam bread now only come in the giant loaf? Yes, we had a discussion about this at work and no one knows the reason. I have a friend that drives a bread truck and I thought about asking him this question, but he already thinks I’m a perverted weirdo. That’s probably why we get along so well. So I won’t waste him time with this mind boggling question. I’ll ask ya’ll, my loyal readers, both of you, instead? Any ideas?

I need to go to Time Warner, aka “Spectrum” and switch out my cable box for the TV in the kitchen. It’s old and they switched everything to digital now. I’ll do it one day… maybe.

Did you know that they now make “low acid” orange juice? I didn’t but one of the guys at work came in one morning talking about it. It seems that acid reflex problems are pretty common with people who work in liquor stores. I can’t imagine why… lol. And things that are strong like orange juice and lemonade and the like, the strong acid content in the juice causes major pains and discomfort. So now they make an orange juice that won’t bring the pain, blues and agony that regular orange juice does. That’s pretty cool.

We have a “ghost door” at work. When the wind blows, the door opens. And that’s a heavy ass door, but it does it without fail. At least we think it’s the wind. I think it’s a ghost or a poltergeist. I call him / her / it “Jackhammer”.

Before there was South Park or Family Guy, there was Beavis and Butthead. I miss those cartoons. I know that “king of the Hill” is the big money show for Mike Judge, but we need to bring Beavis and Butthead back. With kids today eating Tide Pods, snorting condoms and voting Democratic, the stupidity is limitless. Just think of the commentary and situations that Beavis and Butthead could get into. But then again, they’re probably too smart and complicated for today’s youth to figure out and understand. Just one time from Beavis saying, “Shut up dickwad!”, and half the viewers would be in their “safe space”, crying and wanting to boycott MTV for using dirty words. Stupid idiots!

Nascar is officially dead. Lowes is pulling their sponsorship. And no one even cares anymore. Nascar died with Dale Sr. and when Gordon retired.

Remember the “Reggie” candy bar, made in honor of Baseball legend and icon, Reggie Jackson? Nope. Me neither.

I was watching Season 2 of “Jessica Jones” on Netflix and I love the way that the character of Trish Walker, aks Patsy Walker, aks (in comics) The Hellcat, has grown and developed. She is so determined to be “special” and I hope that on Season 3, the show further goes into this character development. It’d be nice to see a little nod to the comics and the arrival of a strange woman named Heather Douglas on the scene. In the comics, Douglas, who is better known as Moondragon, helped train Walker and helped her develop some mental abilities, which helped her later on when she put on the spandex and became a full fledged Super Hero. Moondragon is an arrogant, self-righteous bitch in many ways, but as the comics showed, she also has a good heart and tries to do good, but that ego? I’d love to see that character pop up somewhere in the Marvel Cinematic Universe. It would be awesome.

I’ve got so many other things written down to talk about, but that’s two of my pages down and eliminated and I think I’ll stop here. I’m just not feeling this or into it right now. Too many other things that I can’t really speak about in public on my mind. Well, I shouldn’t talk about them, but I will anyways… just a little bit. No one reads this crap anyhow, right?

What should a person do when they’ve been a part of something for a long, long time and then, suddenly, they’re out and kicked to the curb. Not entirely, but the gaps are getting wider and wider and the small crevice is becoming a canyon. Shit happens, I guess. And it wouldn’t be so bad, but I see things happening that I can’t go along with and a person that I thought (prayed) was gone coming back into the picture with a vengeance. I’ve been lied to and taken for granted and watched others get lied to and screwed over and it’s beyond old. It’s not one thing, but many things and they all center around a demon that just can’t seem to be exorcised. I want to be there and do what I can, but I can’t do anything if I’m the only one trying. It’s a messed up deal and I’m a messed up soul who doesn’t know what to do. I want to be there and my heart agrees, but my brain is saying to walk away. A quandry to be sure and I don’t know which way to go. I just don’t know.

And let’s get back to the “lists” and my notes. No, wait, on second thought, let’s not. I need to go uptown and run to the store and also go fold clothes in the dryer. And I think I want to go take a walk too. So I’m going to close this up and do all of that stuff instead. And by the way, I fixed a huge pot of veggie soup a little while ago. I had a craving and it’s been simmering on the stove for about an hour or so. Lunch time. So I’m down and gone. Thanks for reading. Thoughts and comments are welcome and appreciated. Until the next time, take care.

I love ya, my Peeps. 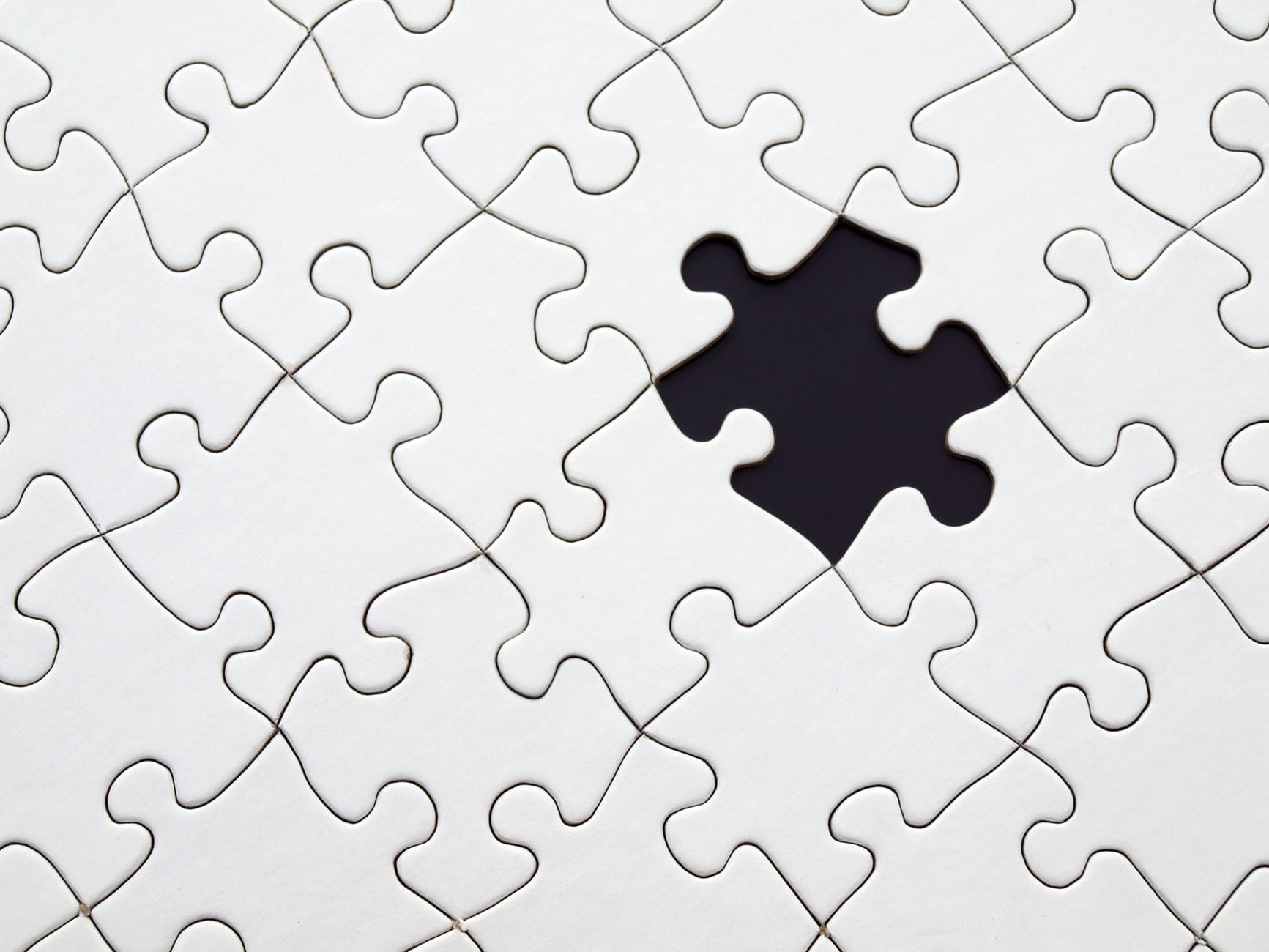