One of the hottest teams on the NC Indy scene today is the team of Ballads & Destruction, formerly known as BD Productions.  Both men, Brad Branson and Derk Douglas, when forced to deal with adversity, didn’t crumble, but instead evolved.  Douglas became The Fallen Artist, embracing the creativity and magic buried deep inside, while Branson, in a true Jeckel & Hyde fashion, embraced his inner demons and when provoked, now allows the vicious and dangerous  to come forth as “The Monster”.  Together, they evolved.  A movement was formed. No, not a movement, but The Movement. This is just some of what they do.  Enjoy…

Thanks to Brad & Derk for allowing me to share these videos.  Follow them on YouTube at BRAD&DERK.  Subscribe.  They’re also on Facebook.  Look them up and join The Movement.  Until the next time, thanks for watching and reading. I’ll see you next time. 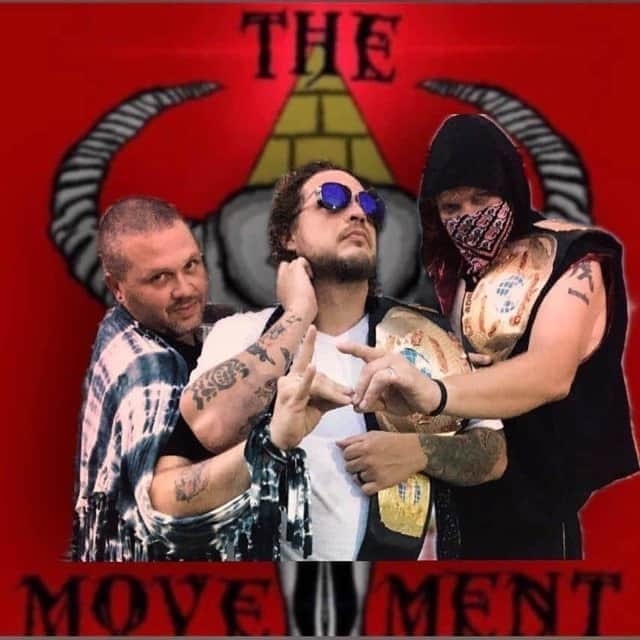