I’m pissed off this morning. Don’t you hate it when people go behind your back and do stupid things that are going to end up costing you a ton of money, but you’re not expected to say anything and be okay with it. Newsflash! I’m not. Let’s do some wrestling Q&A. The questions are from Dave and Matt. And the answers are from me. Let’s do this…

Do you think an invasion of “The Club” could work in WWE?

How many former “Club” associates are now in WWE? AJ Styles, Finn Balor, Gallows & Anderson. And then Cody and the Young Bucks will be free agents at the end of the year as their contracts with ROH will expire. That’s seven top stars right there with current and most likely future WWE ties so it could be done. But would it work? I think that ship has already sailed and passed. AJ is firmly a WWE guy now, rumors are that Gallows & Anderson will be leaving when their contracts expire, Balor is doing his own thing on RAW and we can’t really count on Cody or the Young Bucks, despite all the rumors, until contracts are actually signed. It’s something that we can speculate and fantasize about for years to come, but as an actual storyline, I can’t see it actually ever happening.

The WWE Hall of Famer and wrestling legend would have celebrated his birthday just a couple of days ago so Happy Birthday in Wrestling Heaven to the big man from Eagle Pass, Texas. A favorite memory? Blackjack had a match against the legendary Ox Baker on Mid-Atlantic Championship Wrestling. At the time, Blackjack had his “Cousin Luke” (Killer Tim Brooks) with him. Mulligan had been having problems with John Studd and others and had checked his “Cousin” out of the crazy house and brought him in as back-up for his battles against everyone who was trying to collect a bounty that Ric Flair had placed on the head of the big Texan. So Luke is at ringside and is like a big child. Think “Eugene” from the WWE as an example. Mulligan was wrestling Baker and Luke decided to climb into the ring. Baker shoved Luke and “knocked the chewing tobacco out of his pocket”. Mulligan tried to reason with his cousin and remove him from the ring and Baker attacked Mulligan from behind. Luke, sitting in the corner of the ring, slid his boot off and while the referee was distracted with Mulligan, nailed Baker in the head with the boot, knocking him out. Mulligan and the referee didn’t see it (of course) and when they turned around, Baker was laid out cold on the mat. Mulligan just shrugged and pinned him while the referee made the three-count and “Cousin Luke” went and picked up his tobacco that was still laying on the mat. I know that was more of a “Cousin Luke” moment than Blackjack Mulligan, but it was three wrestling legends and icons in Mulligan, Brooks and Baker all having a fun and memorable moment that I enjoyed as a kid and still smile thinking about now. And there you go.

What women’s match would you like to see headline Wrestlemania?

I know everyone is thinking singles matches for the main event and that would be cool, but the first match that came to my mind when I saw this was a Fatal 4-Way match with Ronda Rousey versus Charlotte versus Becky Lynch versus Asuka with both the RAW and Smackdown Women’s Championships on the line depending on which champion is pinned or submits.

Four wrestlers walk into a bar. In their prime, Meng, Harley Race, Wahoo McDaniel & Brock Lesnar. A fight breaks out. Who wins?

Harley Race. Race would just survey the situation, realize that the three other guys are all monsters and beasts, pull out his gun and just shoot the rest of them. Well, he’d shoot Meng and Brock and then he and Wahoo would share a beer or ten.

Big Show versus Shaq? Will that finally happen this year at Wrestlemania?

Who should Undertaker wrestle at Wrestlemania if HBK isn’t possible?

I think I answered this question yesterday or a few days ago, but I’ll do it again. If HBK isn’t possible, then the best solution is Sting. I know that Sting is “retired” but then again, so was HBK and he still worked against Taker and Kane at Golden Crown (and pretty much carried the match after HHH was injured). The is the obvious “dream match” and though the match itself would probably suck ass, with a little smoke and mirrors from the WWE and keep it simple, mainly brawling and hitting the signature moves, it would be decent enough and be a fitting way for both men to properly close out their careers. Hell, there doesn’t even have to be a clean winner. The two men fight, have a stalemate and then have someone (Sanity perhaps?) rush the ring. Sting and Taker fight them off, clear the ring and raise each other’s arms in unity. We have a great Wrestlemania moment, everyone is happy, end of story. And there you go.

And speaking of there you go, that’s all for now. I have more coming later today as we venture back into politics with some “Opposing Views” and maybe even more wrestling stuff. We’ll see what happens. And with that, I’m out of here. Things to do and responsibilities to be met. Have a great one and thanks for reading. Comments, thoughts and questions are welcome and appeciated. Until the next time, take care. 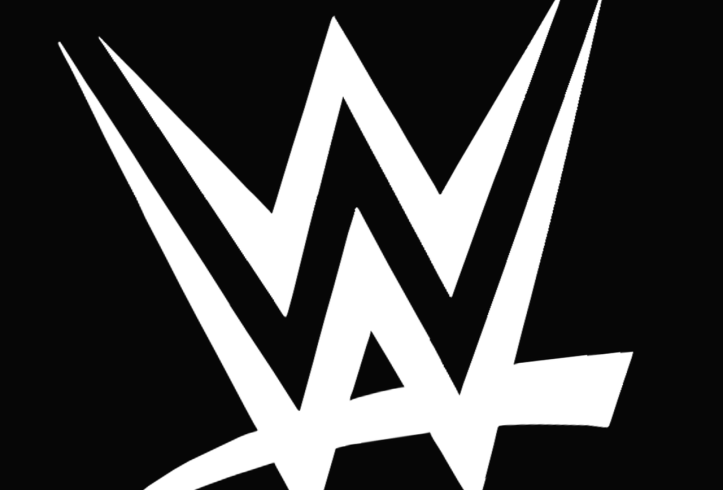