If you could be on any reality show, which one would you want to be on?

I guess for me, it would be something like The Real World, but not for kids and instead, slightly older folks. What would that be? Big Brother maybe? I don’t know what show would work best for me but there would be people (strangers) in a house all living together for a few weeks while the cameras record everything. That could be cool.

Nope, but it can sure as hell rent it for a few hours or days at a time.

Would you be interested in ever running for political office?

In today’s world, I might be interested, but I never would because there are too many snowflake idiots out there who get upset over every little thing that they don’t agree with and I have too much mouth, too much opinion and too much “shut the f*** up” to ever get elected. And there may be a skeleton or two in my closet as well. I call them “George” and “Henry”. So blame political correctness and the entitlement society that our world has become for the fact that I will never, ever hold a political office. It’s your loss. ‘Nuff said!

What death of a famous person affected, devastated or shocked you the most?

Joan Rivers and Waylon Jennings are the two that immediately come to mind. Joan was such a funny woman and inspiration in so many ways and Waylon, a true legend and icon in the world of country music that got me through many a hard time with his songs. For both of these people, I won’t deny it. I cried.

This comes from the fact that several current candidates for the Democratic nomination for the 2020 Presidential Elections (Kamala Harris, Cory Booker, Elizabeth Warren and others) have been talking again about the possibility of paying the great great grand-kids of slaves money to help make up slavery being legal in parts of the United States until December 5, 1865 when the 13th Amendment was ratified. It’s a stupid idea because there is not a single living person in America today that was ever a slave. There’s not a single living person in America today who ever owned a slave. There’s not a person in America today who’s parents were slaves or owned slaves. Period. So who deserves to be paid for the existence of slavery? Who would do the paying? Am I responsible for what happened 160 years ago? Does what happened that long ago directly affect the day to day life of any single living or breathing person in the United States today? It’s a dumb idea put forth by politicians who want the dumb people who only see dollars and being given something for nothing to vote and support them, thus keeping said politicians in power. Why is it even a discussion? Just blatant stupidity at it’s finest.

And there you go. Questions, comments and any other thoughts welcome. Until the next time, take care and I’ll catch you on the flip side. Have a great one. 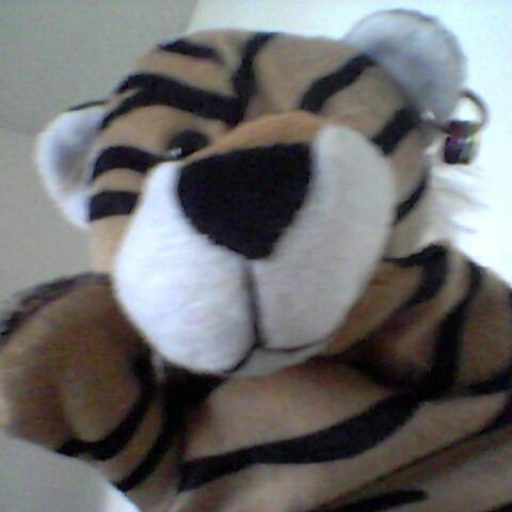